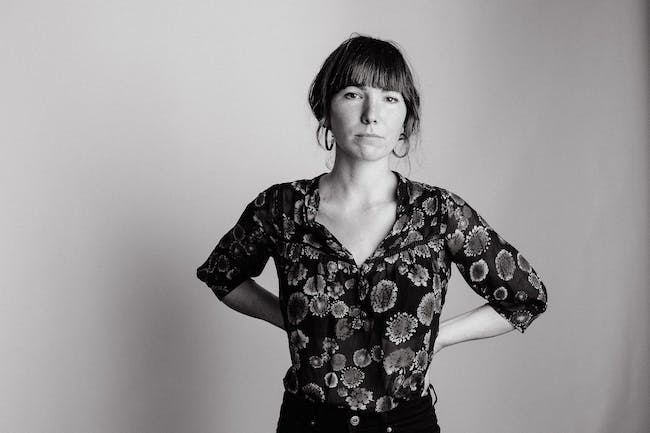 Anna Tivel is a Northwest-based, internationally touring songwriter who is forever drawn to the quiet stories of ordinary life. The characters and imagery that populate her writing are full of breath and vivid color. With four full-length albums out, Anna has been likened to a short story writer and praised by NPR, Rolling Stone, Billboard, and others for her keep observations of the human condition.

Anna’s most recent album, The Question, was called ‘one of the most ambitious folk records of 2019’ by NPR. She was selected as the winner of both the Telluride Troubadour songwriting award and the Kerrville New Folk award. Most recently she was presented with the ASCAP Foundation’s Sammy Cahn Award, which recognizes promising or aspiring lyricists. She was also selected as the No Depression Singer - Songwriter of the Year and The Question was #1 on Paste Magazine’s Ten Essential Folk (and Folk Adjacent) Albums of the Year. 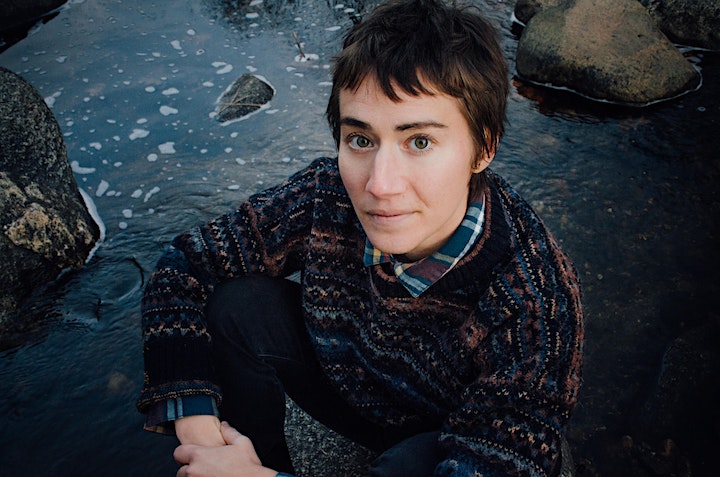 Laitman is a folk-pop singer-songwriter whose work has been compared to that of Deb Talan, Edie Carey, and Patty Griffin. Brought up in the age of the walkman in Westchester, NY, Laitman now lives in the vital old mill town of Turners Falls, MA. They began performing with the Anti-Folk community in NYC (Diane Cluck, Beck, Regina Spektor), which culminated in the release of their first album, Grimace and Grace. A recipient of legendary Club Passim's Iguana Fund grant, their second album Seafoam was released at the Parlor Room in November 2018. They are now working alongside their longtime collaborator Anand Nayak (Rani Arbo & Daisy Mayhem) and Reed Sutherland (Mammaldap, Heather Maloney) on the production of their third album.