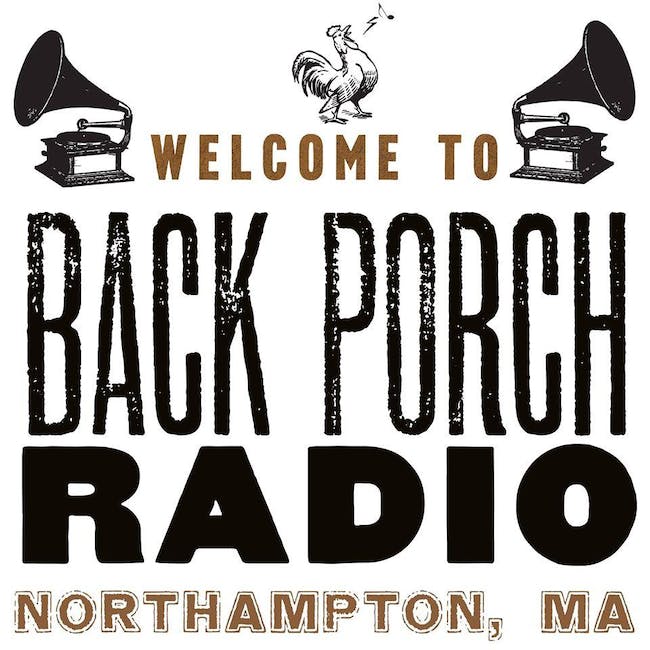 Back Porch Radio Live from The Parlor Room

iCal
Google
Back Porch Radio Live from The Parlor Room: 9am - 12pm. Admission is free! No need to register, our door's open.

Back Porch Radio host Jim Olsen has been on the airwaves of WRSI since 1984, serving as the station's program and music director from 1985-1996. In 1994 Olsen and his partner Mark Thayer started the Signature Sounds Recording label, which has released over 140 albums from a variety of roots music artists including Josh Ritter, Lori McKenna, Crooked Still, Lake Street Dive, Chris Smither, Eilen Jewell and many others. In 2012 Signature Sounds moved to Northampton, MA. and opened The Parlor Room, an intimate concert space. Signature Sounds Presents now produces over 120 shows per year including the annual Green River Festival and The Back Porch Festival. ​

The Back Porch Radio Show was founded by Jim Olsen in 1992 on the airwaves of WRSI in Greenfield, MA. When the station moved to Northampton, MA in 1996 and became The River, the BackPorch come with it. The programs's eclectic mix of new and classic country, bluegrass, folk, blues and all forms of American roots music has a constant for over 25 years.

The Back Porch is heard on 93.9FM in Western Massachusetts and 101.5 in Southern Vermont on Sunday mornings from 9am until noon. It's streaming online at www.wrsi.com