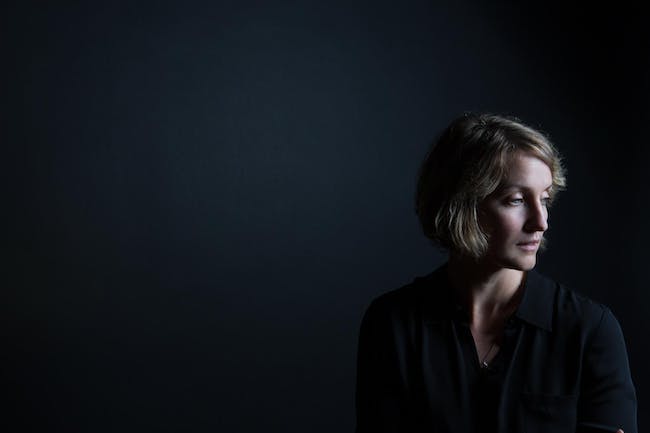 The stunning, self-titled fourth album from the Kentucky singer, songwriter, and guitarist Joan Shelley began, surprisingly, with a fiddle.

In the summer of 2014, Shelley fell for “Hog of the Forsaken,” a bowed rollick at the end of Michael Hurley’s wayward folk circus, Long Journey, then nearly forty years old. Hurley’s voice, it seemed to Shelley, clung to the fiddle’s melody, dipping where it dipped and climbing where it climbed. This was a small, significant revelation, prompting the guitarist to trade temporarily six strings for four and, as she puts it, “try to play like Michael.” That is, she wanted to sing what she played, to play what she sang. She tried it, for a spell, with the fiddle.

“Turns out, I wasn’t very good at fiddle,” remembers Shelley, chuckling. “But I took that idea back to the guitar and tried that same method. I did it as a game to make these songs, a way to find another access point.”

But that wasn’t the end of the trials. After collaborating and touring with ace guitarist Nathan Salsburg for so many years, Shelley decided to put her entire guitar approach to the test, too. Each day, she would twist and turn into a different tuning, letting her fingers fumble along the strings until the start of a tune began to emerge. After playing the songs of her phenomenal third album, the acclaimed Over and Even, so many nights during so many shows, the trick pushed her hands out of her habits and into a short, productive span that yielded most of Joan Shelley.

It’s fitting that the set is self-titled. These are, after all, Shelley’s most assured and complete thoughts to date, with lyrics as subtle and sensitive as her peerless voice and a band that offers support through restraint and nuance. In eleven songs, this is the sound of Joan Shelley emerging as one of music’s most expressive emotional syndicates. 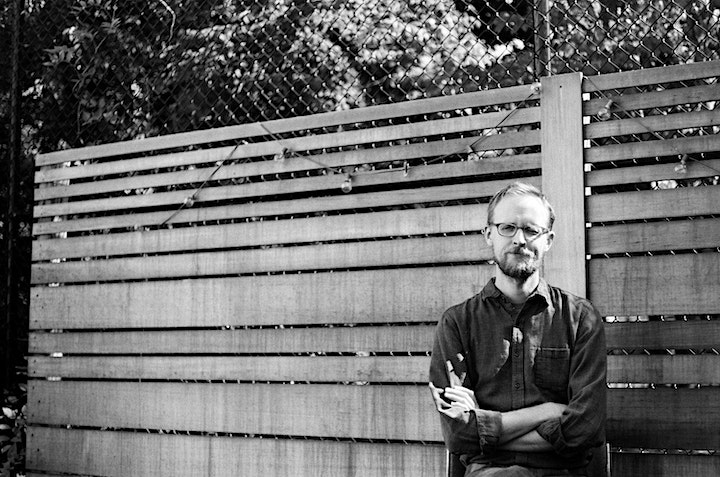 Sam Moss is a musician living in Boston. His discography ranges from early recordings of instrumental folk guitar to more recent lyrically centered efforts, including 2018’s Neon, which has been acclaimed by NPR and The Boston Globe. Since 2014 he has been regularly on tour, performing in all manner of venues: pubs, galleries, abandoned silos, living rooms, and the Newport Folk Festival. Moss is a recipient of fellowships from the MacDowell Colony and Marble House Project.