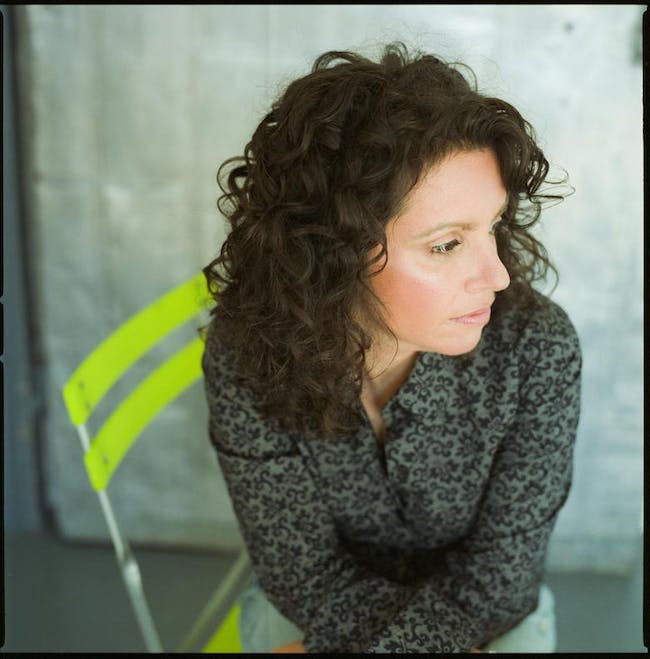 “A truly gifted performer with a bag full of enchanting songs.”

Blending country, folk and pop styles, she has the unique ability to make every song sound fresh, whether singing her own sweet originals, covering country classics by June Carter Cash and Gram Parsons or singing pop favorites by Lennon/McCartney and Nick Lowe. Lucys iconic voice has been featured in film and on television, including commercials like Chevrolets iconic Heartbeat of America jingle. A Billboard-charting singer and one of the top-selling artists on Red House Records, she has topped the folk and Americana radio charts and has been featured on shows throughout the world from NPRs Weekend and Morning Editions to BBC Radio to CBS Sunday Morning. One of the most in-demand harmony singers, Lucy has sung on countless records, performing with Suzanne Vega, Bryan Ferry, Nanci Griffith and Shawn Colvin.

Raised by a piano-playing mathematician and a homemaker in Chicago, Lucy began singing in bars when she was still a teenager, even traveling to Norway to perform as a country singer. When she was just out of high school, she took off for New York City, where she became part of the renaissance of the Greenwich Village folk scene centered around Folk City and the Fast Folk recordings. Her compatriots included Suzanne Vega, The Roches, Steve Forbert and John Gorka as well as her frequent duo partner Shawn Colvin. The New York Times said it was easy to predict stardom for her, but instead, Lucy got a doctorate in psychology and started a private practice.

Eventually Shawn Colvin lured Lucy back to music, producing her debut album The Tide (1994). Red House founder Bob Feldman was blown away by the release and signed her right away. Since then, she has released six solo albums with Red House and released radio-charting albums with the folk supergroups Red Horse (with Eliza Gilkyson and John Gorka) and Cry Cry Cry (with Dar Williams and Richard Shindell).

Currently on tour in support of her new album Reunion, Lucy continues to perform all over the world. When not performing, she lives in New York City, where she enjoys spending time with her husband and nine year-old daughter. 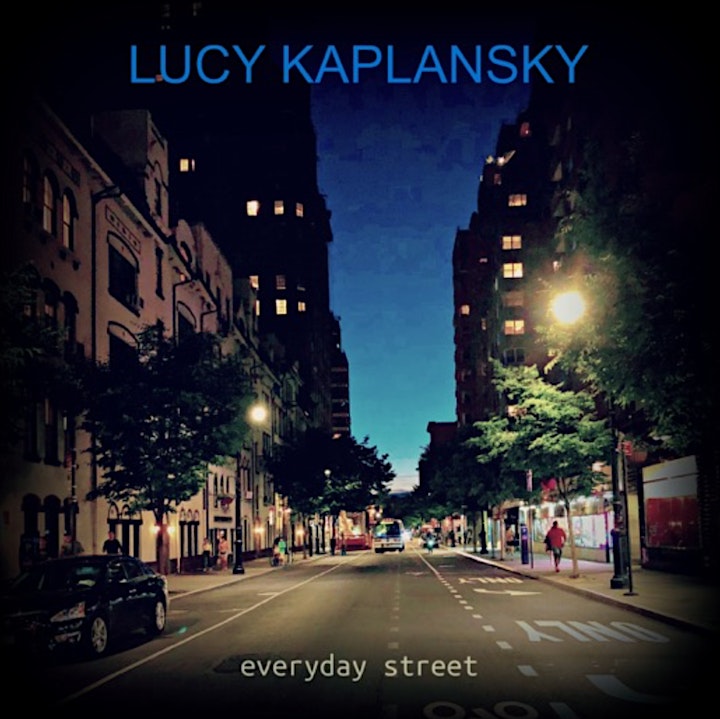