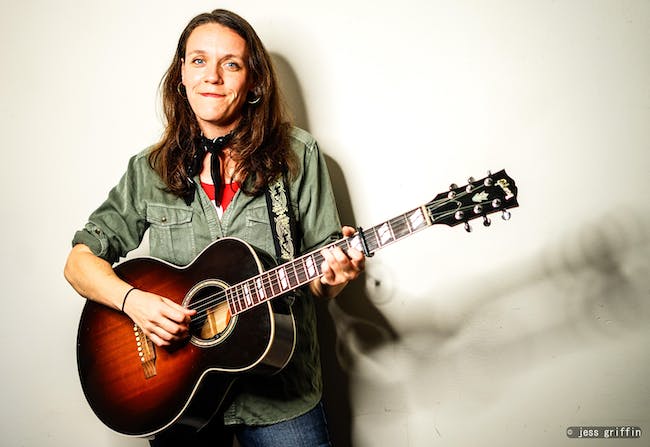 Those familiar with Lucy Wainwright Roche are aware of her bell tone voice, her unshakable melodies, and her knack for wise, wry lyrics that clench the heart.  It’s no surprise that Wainwright Roche is the daughter of Suzzy Roche (The Roches) and Loudon Wainwright III, half sibling to Rufus and Martha Wainwright. She grew up steeped in music.

But Lucy has carved out her own career as a touring singer/songwriter and recording artist, having sold over 50 thousand copies of her four critically acclaimed solo recordings released on her own label: Eight Songs, Eight More, Lucy, and There’s a Last Time for Everything.  Other recordings include a collaboration with her sister Martha Wainwright on Songs In the Dark, a collection of lullabies, and two duet recordings with her mother Suzzy Roche: Fairytale and Myth (winner of Vox Pop Independent Music Awards) and most recently Mud and Apples.

For over a decade, as a solo act, armed with a guitar, a deadpan sense of humor, killer songs, and a voice that makes tough guys cry, she’s built a solid following across the US and Europe.  As an opening act she has often appeared with such luminaries as the Indigo Girls, Mary Chapin Carpenter, and Neko Case, and she’s one of a few who can step out alone in front of a thousand strangers and play an entire set to a rapt audience.

Now, on her new 2018 release Little Beast (2019 Independent Music Award winner, “Best Album” Singer-Songwriter/Folk category), Lucy ups the ante with a dynamic, emotional recording masterfully and artfully co-produced with Jordan Brooke Hamlin.  This collection of songs is an urgent and poetic call to a world gone awry.  The journey from song to song is downright cinematic. One minute she eases us in with her flat-footed authenticity, and the next she lets loose with her wild side, and we imagine her howling at the moon.  In Heroin, the first single from Little Beast, Lucy Wainwright Roche is hugging hairpin turns on the outside lane and you know it’s true.  Sometimes chasing love is dangerous business:

It’s the Million Dollar Highway on a snowy day

It’s why I had to go, it’s why I longed to stay

There are many standouts on Little Beast: Heroin, Quit with Me, In Relation to Disaster, Trouble, Behind the Wheel, and Ohio is for Lovers are a few, but perhaps Soft Line, a wrenching plea to a lost love as it slips away, is the most haunting track. Simply put, the song is a dagger to the heart:

Watch out or the sun will set

On the picture we tried to get

On the story of why we met…

There’s nothing “little “about Lucy Wainwright Roche’s Little Beast.  It’s fierce, unflinching, and will undoubtedly place her squarely at the top of her game. 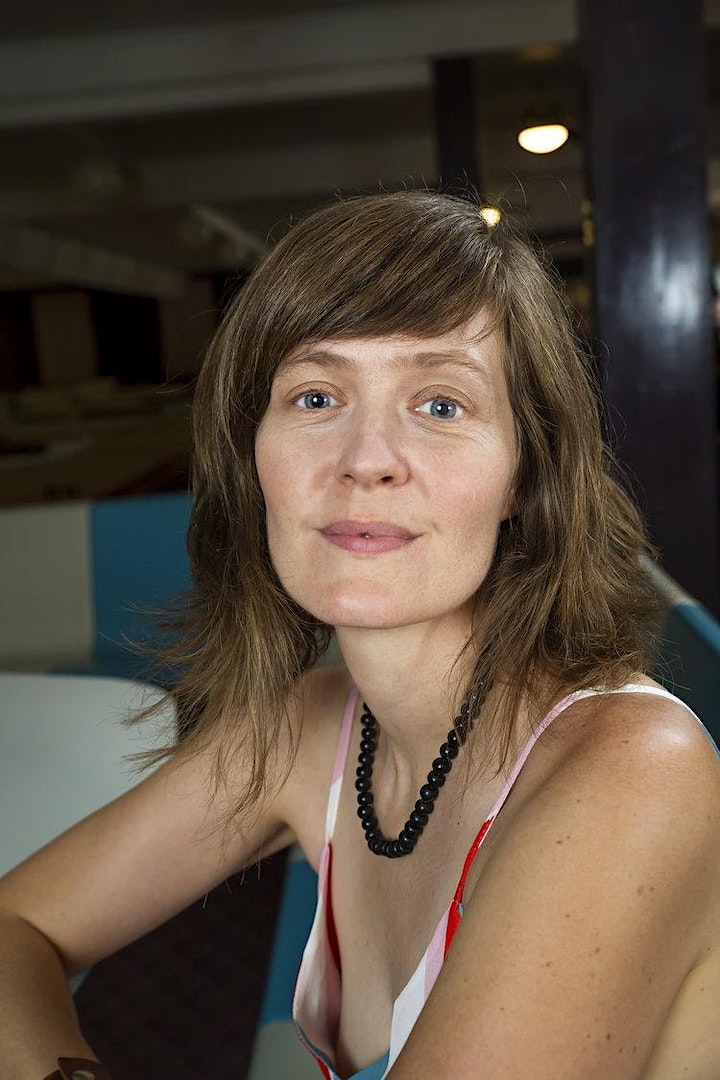 Originally from rural Massachusetts, Christa Joy grew up in a teacher preacher truck-driving kind of family. Joy spent the earliest years of her songwriting telling stories of her rural upbringing, the illness and death of her mother, and the brokenhearted years that followed this loss. Impermanence, separation, and the fragility of human life were themes that figured prominently in her early work. With the birth of her daughter in 2015, parenthood inspired new directions in her writing. She lightened up, began to laugh again, and took notes for the whole ride. These are the moments that are brought together in her most recent collection of songs, “Get On, Heart!” Country folk with a dash of honky-tonk, Christa Joy and the Honeybees will have you crying in your beer one moment and dancing your heart out the next. Joy has opened for seasoned troubadours Loudon Wainwright III, Meg Hutchinson and Antje Duvekot. She has performed at well-known regional venues such as Club Passim, The Iron Horse, The Dream Away Lodge, and The Parlor Room.