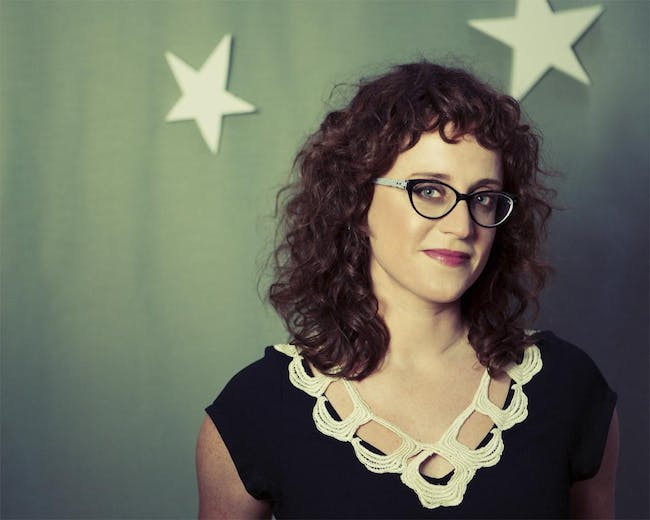 When most people think of defiant music, they think of punk rock or outlaw country. But defying genres while transcending eras and resisting clichés is hard to pin down when it comes to artistry—unless you’re talking about Miss Tess, who does all of that and more on her new release, The Moon Is an Ashtray (released Feb 7). Swinging for the fences and from the branches of jazz, country, blues and old school rock and roll, she has employed all of her influences and talents on a tour-de-force, while cleverly taking standard perspectives and ideas, like the definition of a love song, to task.

To help capture and shape her own unique sound, Miss Tess enlisted not only her trusty 1930s Weymann archtop, but also heavy input from co-producers Andrija Tokic (Alabama Shakes, Hurray for the Riff Raff) and Thomas Bryan Eaton, her full-time bandmate and musical partner. Tess elaborates, “I think Andrija’s indie leanings were pivotal in taking these songs into a transcendent space, while still supporting my initial vision. He definitely pushed me in new ways and the three of us found a very interesting mix between bold experimentation and a more traditional approach.” Combining Thomas’s arranging ideas and skilled instrumental work with Andrija’s studio full of vintage mics, tube amps, keyboards, and tape machines, the resulting record has a rich, buttery warmth well-suited to Miss Tess's voice and authentic, retro-contemporary songwriting style.

After over a decade on the road, now making her home in Nashville—by way of Baltimore, Boston, and Brooklyn—Miss Tess has found a creative community that encourages and embraces wide artistic exploration and expression as much as she does. She has “a sound that’s both contemporary and timeless. More than merely emulating her obvious influences, she effectively situates herself on a pedestal right beside them, resulting in a set of songs that swings, sways, rocks and evokes her own personal perspective.” – No Depression 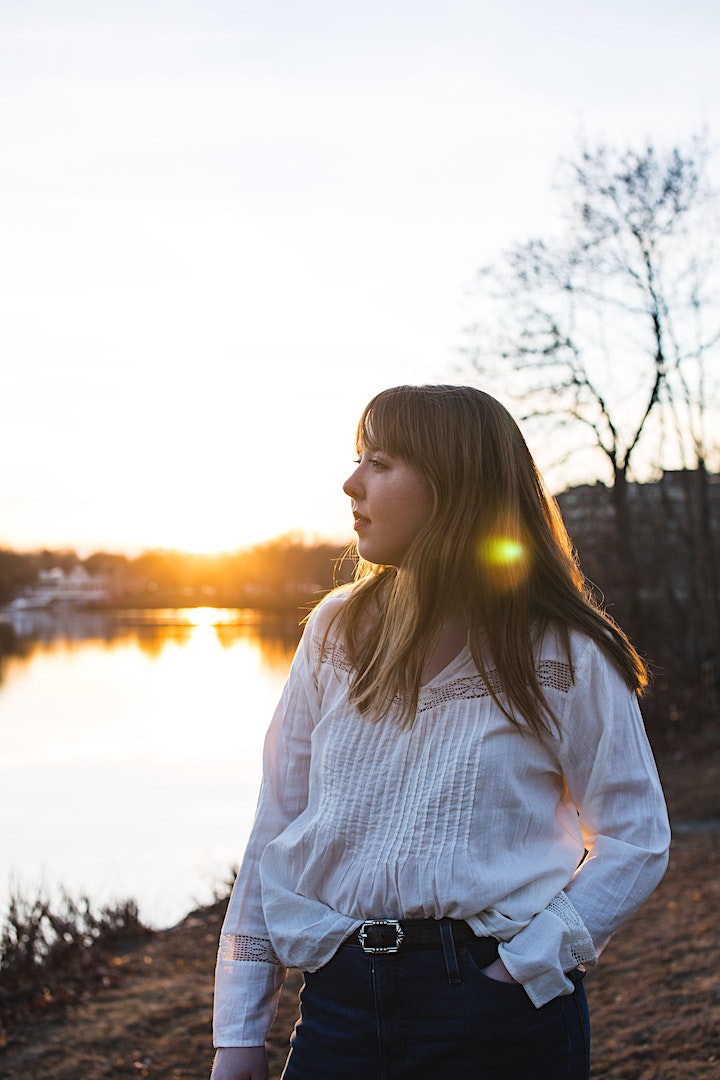 Liv Greene is a Boston-based singer/songwriter, highly inspired by Americana artists like Shawn Colvin and Patty Griffin. Her music delivers vivid, poignant, lyrics by way of honeyed vocals and tasteful guitar and banjo accompaniment. Liv currently attends New England Conservatory, where she studies Contemporary Improvisation, and regularly plays shows around Boston. Greene is an award winning songwriter- this year alone, she was selected for the Savannah Music Festival’s Acoustic Music Seminar, she won the Kerrville Folk Festival New Folk Competition, and was the first alternate in the Telluride Bluegrass Festival’s Troubadour Contest.

Her debut album was recorded this past August at Dimension Sound Studios in Jamaica Plain. It was produced by Isa Burke of Americana trio Lula Wiles, and is due out early 2020.