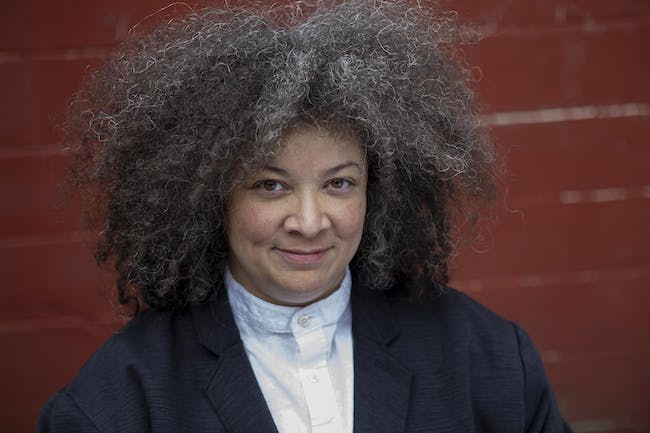 "When Pamela Means picks up her guitar and begins to sing, a listener doesn't forget her. She possesses musical attitude and purpose." WSHU Connecticut Public Radio

PAMELA MEANS, “Gods of Indie Guitar,” “Folk Artist of the Year,” and “Female Vocalist of the Year,” are just a few of the awards piled up for this singer-songwriter with nine independent albums and a penchant for protest songs and conservatory-trained musician fronting her own jazz quartet on the sly.

Celebrating the 50th anniversary of The Beatles Abbey Road album and honoring its influence on generations of musicians, herself included, and millions of people, Pamela Means, daredevil on the high wire, performs the iconic album, in its entirety, in order, solo acoustic!