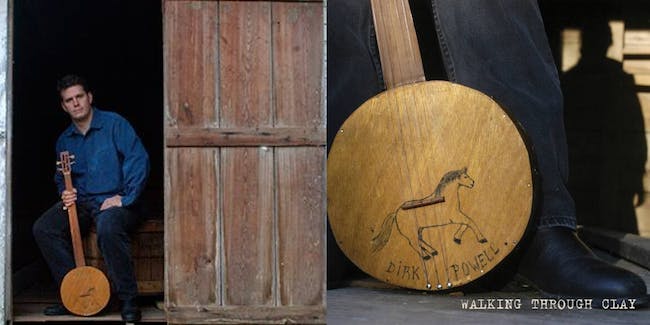 This is a rare treat, to bring Dirk Powell up north from the Bayou. Powell is a musician, writer, producer, composer, studio owner, and engineer residing in Southwest Louisiana. His roots in Kentucky and his commitment to Creole and Cajun culture have fused with early classical training to form an artistic palette and vision that are unique in today’s musical environment. In addition to his own performances, he has toured with Eric Clapton, Joan Baez, Rhiannon Giddens, Linda Ronstadt, Jack White, Loretta Lynn, and many others. His work in film has found him collaborating with producers such as T Bone Burnett, and directors like Anthony Minghella and Ang Lee. In 2018, he will be touring with both Rhiannon Giddens and Joan Baez, while working on several projects in his studio on the banks of Bayou Teche, the Cypress House.