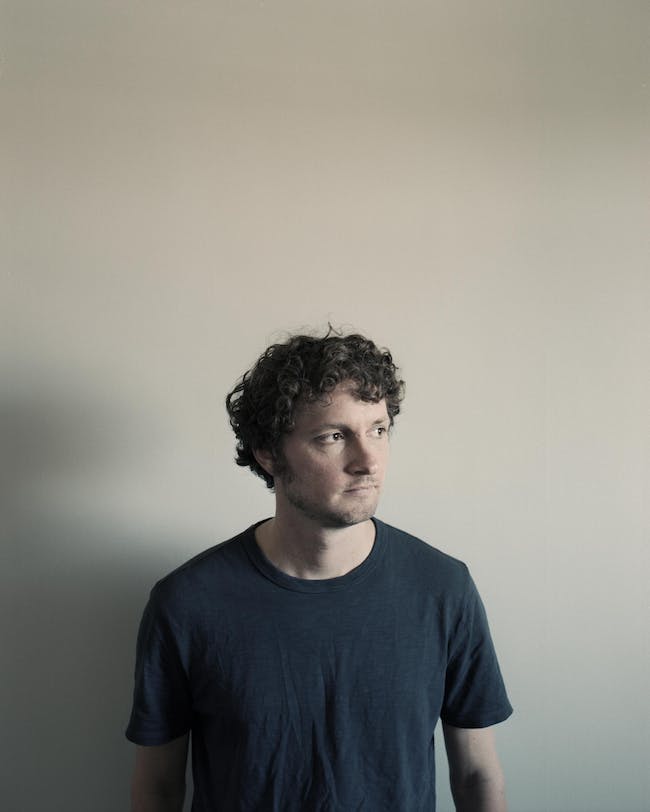 Sam Amidon thought he had a pretty good idea what direction his new album Lily-O was going to go. Then he started recording it. Due Sept. 30 on Nonesuch Records, what turned out to be a collection of distinctive, enveloping songs rooted in folk music didn’t begin that way at all.

In fact, the Vermont-born singer, guitarist, fiddler and banjo player had initially envisioned an album based more on the improvisational material he and jazz guitar great Bill Frisell developed together a couple of years ago while touring New England as a duo.

“I thought it was going to be a much more instrumental, weird album of fiddle stuff and snatches of melodies and a little bit of singing, but really strange,” Amidon says. “I didn’t set out for this album to be as much of a songs record as it ended up being.”

There are 10 songs on Lily-O, to be exact, and they include bright banjo and clickety-clack percussion on opener “Walkin’ Boss,” the mournful interplay of fiddle and guitars on “Blue Mountain” and glimmers of Frisell’s electric guitar framing Amidon’s plainspoken vocals on “Maid Lamenting.”

Amidon first met Frisell as a teenager in the late ’90s, when he would attend the guitarist’s shows at the Village Vanguard in New York and hand Frisell CDs of music he was working on. They were properly introduced years later, which led eventually to the duo tour and then recording sessions for Lily-O.

“Bill has been such a hero,” Amidon says. “I’ve had the sound of his playing in my brain since I was 15.”

Jazz at the time was a new horizon for Amidon, who grew up immersed in folk as part of a musical family based in Brattleboro, VT. His parents, Peter and Mary Alice Amidon, perform and teach traditional forms of song, dance and storytelling; his brother Stefan plays drums with the Sweetback Sisters.

Amidon began adding to the family discography in 2001 when he released Solo Fiddle, an album of traditional Irish tunes that he played by himself, on a fiddle. Subsequent albums have included collaborations with childhood friend Thomas Bartlett (with whom Amidon plays in Doveman) on But This Chicken Proved False Hearted in 2007 and composer Nico Muhly on All Is Well in 2008 and I See the Sign in 2010.

Lily-O, his sixth studio release, consists of songs built around Amidon’s music, with lyrics that he mined from obscure folk songs, some traditional and some that are more contemporary. “It’s a bit of a collage process,” he says. It’s also a standard way of working for a musician who doesn’t think of himself as a lyricist — or, for that matter, as a singer-songwriter.

“I’ve never written a lyric to a song before in my life,” Amidon says. “Of course, I love good lyrics and good poetry, but the whole idea of being a singer-songwriter, where you’re supposed to write lyrics and then write chords, that feels very arbitrary.”

Amidon prefers a more deliberate approach, selecting lyrics to fit guitar parts or melodies in pursuit of a certain mood. It makes for an expansive feel on Lily-O that Amidon says wasn’t there on its predecessor, 2013’s Bright Sunny South. “The previous album is quite dark in content,” Amidon says. “It’s very lonely and lonesome; it’s an isolated figure singing an isolated song, whereas this album has a more social quality in the music and in the lyrics.”

Even the recording process was more social: Lily-O is the first album Amidon has recorded fully live in the studio, with virtually no overdubs.

“As a listener, I’m a total jazz nerd, and I love all those albums from the ’50s and ’60s,” he says. “So much of the excitement of listening to that music is hearing people interacting with each other in space.”

Amidon arrived at the suburban Reykjavík, Iceland studio where Valgeir Sigurðsson produced Lily-O with a long list of music to try with Frisell, Shahzad Ismaily on bass and Chris Vatalaro on drums and electronics . “Before the recording session, I had all these random ideas about what we might do, and I gave us a lot of time to be in there if we needed it, but as soon as we started, it felt completely decisive,” Amidon says.

Not only was the material new to the musicians, they were new to each other: Though Frisell had played with Amidon, and Amidon had played with Ismaily and Vatalaro on Bright Sunny South, all four hadn’t played together as a group until the first day of recording. It didn’t take long for them to lock into a groove.

“Once we got into the room together, and we all sat down, it just felt so good: The songs are just what came out,” Amidon says. “That’s just what felt great at that moment. We tried some weirder shit, some more improv-y kind of stuff on there, and I think I will do something like that down the road, and I hopefully will do something like that with Bill down the road, but at this moment, these recording sessions just had this incredible flow to them.”

The quartet approached the songs as they would a concert set list, with Amidon explaining the structure of a tune before the group played it a few times and moved on to the next one.

“It was all very fresh,” Amidon says. “Musicians are always talking about the magic of the first take. This is definitely a great album of the second take.” 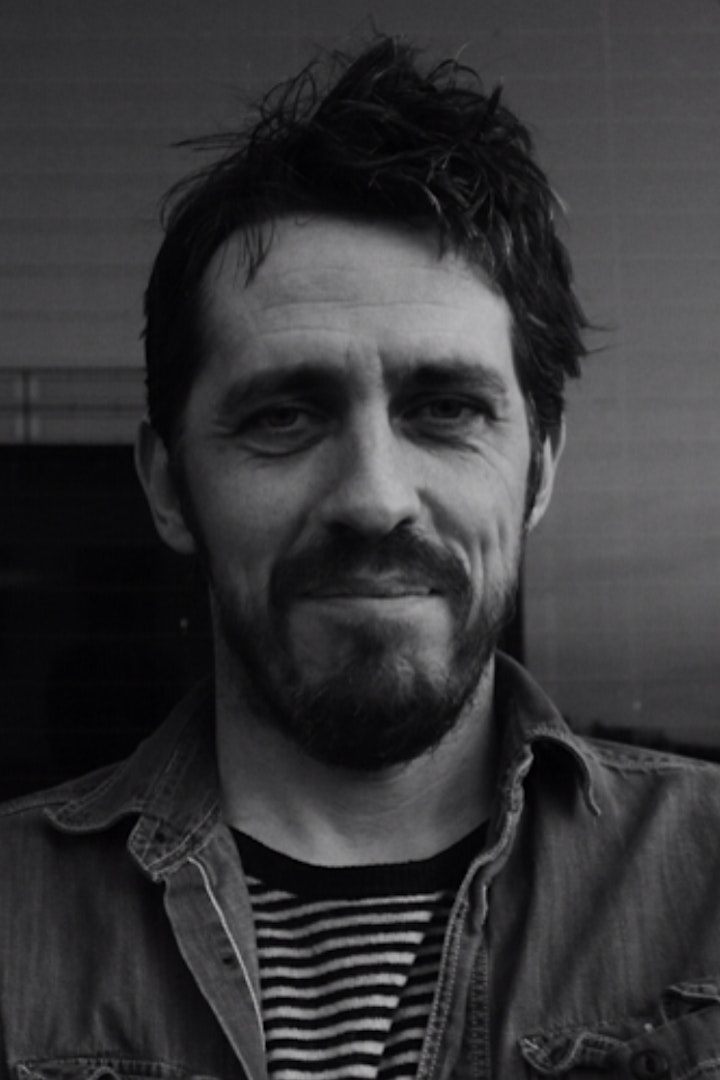 "Eamon O'Leary is one of the deepest musicians and songwriters out there... a secret weapon, an underground hero." – Sam Amidon

Eamon O’Leary is songwriter from New York’s Lower East Side, originally from Dublin, Ireland. ‘All Souls’ his first album for Reveal Records is released June 2018