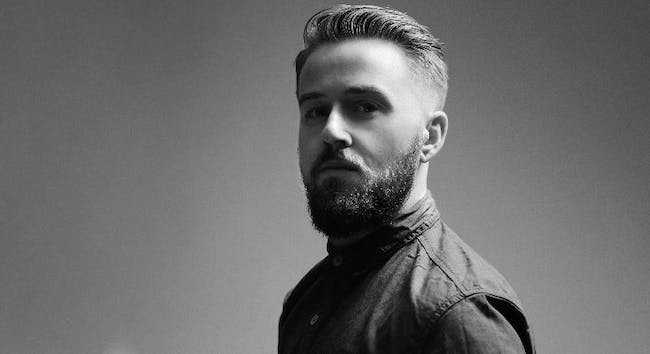 Seth Glier (pronounced “Gleer”) recorded his new album, Birds, in an airy loft in western Massachusetts outfitted with a grand piano and floor-to-ceiling windows. Birds roost just outside those windows, on the roof of the converted mill building where he lives, and they became his sympathetic audience while Glier made the album. “I felt a tremendous amount of comfort talking to the birds,” he says “I’d check in with them regularly to see how they thought things were going so far.”

Birds is steeped in conflict and contradiction; there’s grief and loss, but also strength and resilience; doubt and dismay, but also a sense of optimism as Glier confronts heavy topics and wrestles them into the daylight. The album began taking shape after Glier lost his brother, Jamie, who died in October 2015, and inspired a TED Talk performance that Glier gave in 2016. The songs range from personal to political, and are bound together by the awareness that our world is a fragile place. Birds is Glier’s latest album in a burgeoning career that has included a Grammy nomination and touring with artists such as Ani DiFranco and Marc Cohn. 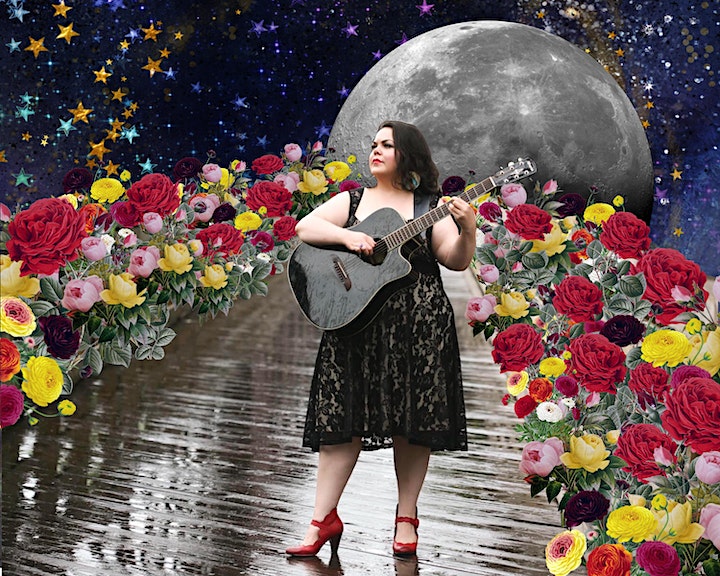 With her voice, guitar, and soulful Xicana Xingona music, Diana Alvarez creates an atmosphere where you can hear a "pin drop." Alvarez's bilingual songs exalt queer love and liberation, and are the armature of her multimedia performance, Quiero Volver: A Xicanx Ritual Opera. Described by the press as "a visually and acoustically stunning performance meant to honor women, non-binary and genderqueer people of color," Quiero Volver was produced by grassroots organizers and Smith College in 2018 at the Academy of Music Theatre in Northampton, MA, where the performance event raised over $10,000 to support immigrant justice initiatives.

Alvarez's music is fueled by her simultaneous work as an award-winning poet, documentary filmmaker, and scholar. The first in her family to attend college, Dr. Alvarez earned her PhD in Electronic Arts from Rensselaer Polytechnic Institute in 2018, and is an invited lecturer and performer at venues and schools around the country. She is currently recording her debut studio EP, Ser Artista, to be released in 2020.