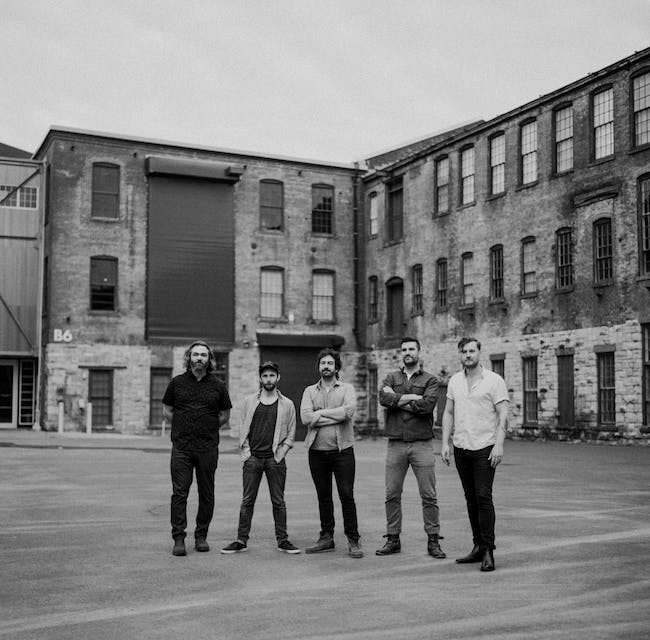 iCal
Google
The Whiskey Treaty Roadshow at The Parlor Room

Boot stomping, folk rock sing-a-longs that transcend a genre, The Whiskey Treaty Roadshow is a collaborative band which brings together five Massachusetts singer-songwriters in the vein of Americana, Rock, and Roots-Folk music. Performing over 100 shows since 2016, The Whiskey Treaty Roadshow have proven they can bring a party to whatever festival line-up they grace and pump up the energy of any room.

With spots alongside Young the Giant and X Ambassadors at Cayuga Sound Festival, FreshGrass or Kate Wolf Music Festival, The Whiskey Treaty Roadshow is the swiss army knife of musical acts.

To date, The Whiskey Treaty Roadshow has released a LIVE Album entitled, "The Heart of the Run." In 2016, a nationally acclaimed short documentary was made of the band's creation and was accepted into 18 film festivals while earning 5 "Best of Fest" awards. The documentary has lifted the message of collaborative music in Western Massachusetts to a national audience, and propelled the band into regional tours and showcases including supporting acts for the Indigo Girls, The Felice Brothers, Deer Tick and many more. 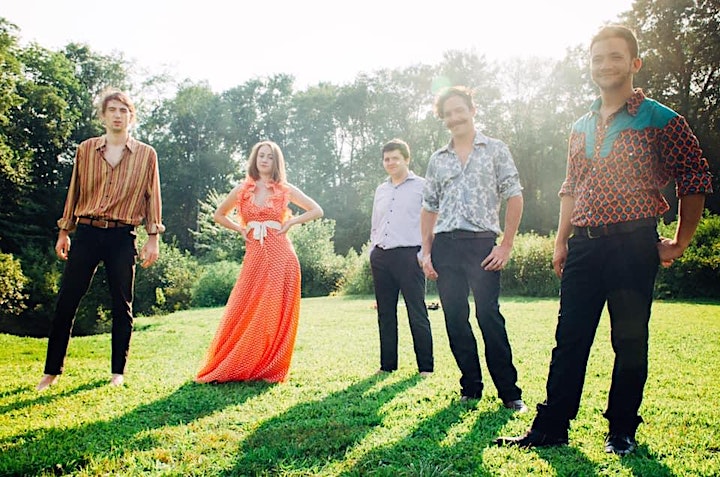 Mamma's Marmalade's fresh take on traditional American music transforms the conventional bluegrass experience into a raucus barnyard party that refuses to let you sit. Since their formation in 2014, the five piece string band has been fusing diverse musical backgrounds into a sound that bursts at the seams with energy, exuding a pure joy for creating music. Mamma’s honest lyrics and warm, acoustic tones invite listeners back to a time when wooden instruments and sweet vocal harmonies captivated the hearts of America. Experimenting with intricate instrumentals and lively originals, their music brings the genre to new and unexpected places.