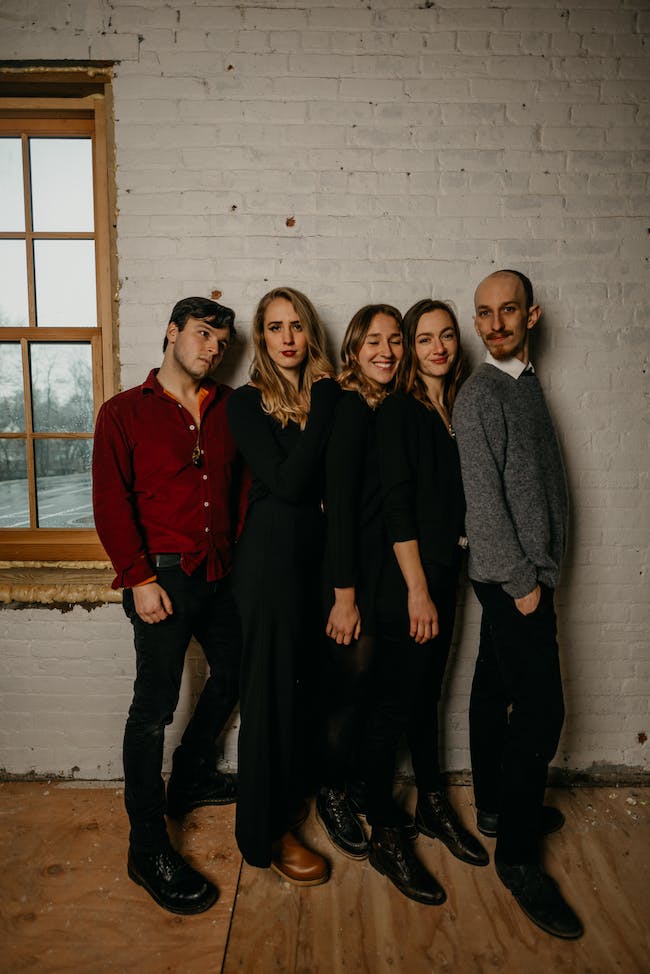 The Way Down Wanderers

For Upstate, the last few years have been a time of profound exploration and self-discovery. As the band knocked off milestone after milestone on the road, their sound, their lineup, and even their name all underwent dramatic metamorphoses. Challenging and thrilling all at once, those changes have finally culminated in the sextet’s dazzling new album, a collection that showcases both their remarkable growth and their adventurous blend of folk, R&B, jazz, gospel, and rock and roll.

Recorded primarily over six days at the Clubhouse studio in Rhinebeck, NY, ‘Healing’ is the band’s first release with new member Allison Olender, their first with four contributing songwriters, and their first since shortening their name from Upstate Rubdown. It’s also their first project to be produced by Wood Brothers percussionist Jano Rix, who helped the group embrace their transformation and lean in to their unique lineup without sacrificing any of the gorgeous harmonies, eclectic arrangements, and unforgettable performances that have defined the band since their earliest days.

Upstate first emerged from New York’s Hudson Valley in 2015 with their critically acclaimed debut, ‘A Remedy.’ The Poughkeepsie Journal raved that the group “need[s] nothing more than their voices to channel rhythm and stoke your emotions,” while Chronogram hailed their “infectiously sunny organic stew,” and The Alt called them “toe-tapping, contagious, and fun.” The album earned the band festival performances from Mountain Jam to FreshGrass, as well as a slew of national headline dates and support slots with everyone from The Felice Brothers and Phox to Marco Benevento and Cory Henry. 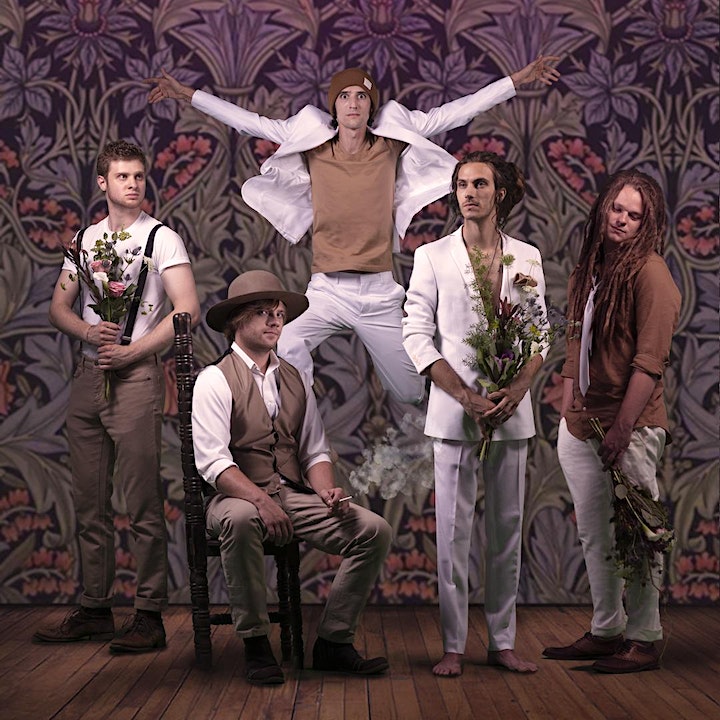 THE WAY DOWN WANDERERS

Often referred to by fans as one of the hardest-working, hardest-touring bands on the circuit today, the 5-piece Illinois-based act not only proves that classification with their jam-packed tour schedule but also on stage every night, with youthful exuberance and a lively stage show, as reliable as it is infectious. High energy percussion, mandolin, guitar, bass, banjo and fiddle weave seamlessly together to create an experience for fans that has sold out shows across the UK and the United States, filling the front rows with fans not just singing along to one tune, but singing along to all of them. “Everybody says it. We’d be nothing without our supporters. Yeah, they buy tickets and of course we love that, but when we’ve been on the road for 10 hours and walk onto a stage road weary and we see familiar faces singing along, it’s hard to describe. It's everything, really. There’s a whole lot of love there.”

Music enthusiasts are not the only ones taking note. Critics and tastemakers alike have awarded the young artists an impressive number of accolades ranging from official showcases at AmericanaFest (2018) and International Bluegrass Music Association (2016) to Whitstable UK Session of the Year (2017), a BBC Scotland Session (2017) as well as Finalist, International Song Writing Competition (2015 & 2016), Chicago’s Best Emerging Artist, Deli Magazine (2014) and Songpickr’s Best Songs Spotify Playlist (2016) among others. The young men are no strangers to the festival circuit either, having played major National and Regional Festivals such as Merlefest, Summer Camp, Red Wing Roots Music Festival and Saskatchewan Jazz Fest all across the United States, Canada and the UK. The band has also graced the stage of coveted venues such as Bluegrass Underground (TN), The Fox Theater (CO), Park West (IL), The Vogue (IN) The Station Inn (TN) The Ark (MI), and countless others.